Intensive care was, as advertised, intensive. The first day, the only thing I was really aware of was that the nurse patient ratio was 1 to 1, and she wasn’t swedish – don’t worry, about day 5 I finally get over the whole swedish nurse thing. Other than that my eyes were closed much of the time, I was variously aware of someone coughing an awful lot (we’ll meet again later) and a symphony of beeps and blips all around me, alarms and warnings sounding from beds near and far, including my own. My chest felt like I fell off a 10 storey building onto a bed of nails, soaked in Tabasco and salt. I couldn’t see anything because my chest was covered in big white bandages, but I saw enough to know there was blood on them. Also there was a whole bunch of blood on my right wrist and hospital name tag bracelets. I shudder to think how it got there, was it the Wolf?

In that state of suspended animation I remained for another 18 hours or so, then, ever so slightly the fog began to lift. Now, with my new-found alertness I quickly became aware of the fact that I wanted nothing more than to get up, walk over and punch my neighbour in the face. He was noisy, sick and needy – just generally ruining my alone time and throwing a wrench into the recovery process. Every time I stretched out looking for something to throw at him my wound flexed and waves of pain were sent out through Base Station Chris. I’m pretty sure my immediate family were allowed in briefly, but it’s foggy – I remember something about signing some power of attorney papers and surrendering all my ATM PIN numbers, and here, I’m not sure but I may have bought some waterfront property in Guatemala, but don’t ask me how the hell she got past security….. 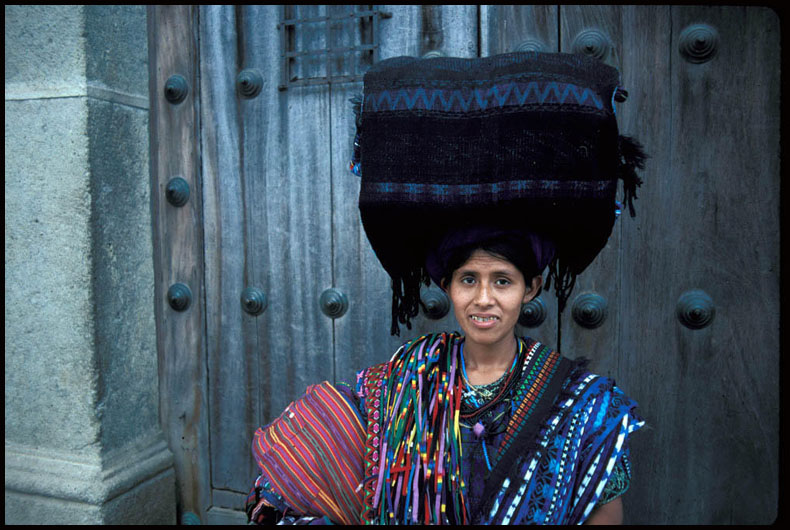 As I climbed up through the levels of consciousness, more and more things became clear, I would never get the chance to punch my neighbour, and I had a foley catheter in. I cannot stress enough how thankful I was they put this in while I was unconscious. Men, or at least this man is most certainly not used to things going IN, that particular location, is strictly an exit – and if I could figure out how to install those spikes that stop cars from entering the wrong way causing severe tire damage, I would. Anyways, it was in and it was odd never having the sensation of wanting or needing to pee, anything that entered the bladder simply ran out, all by itself. Hey, I could get used to this – no more annoying trips to the bathroom. I had never had a catheter before and had no idea how they worked. I figured they just used some bendy straws from the cafeteria or something, it was uncomfortable at times because as I woke and started moving and shifting in bed, occasionally it would cause an odd jarring tug. I was very scared it would pop out and worst case scenario coat the immediate area in fountains of pee. Much later I found out this was impossible, BUT not before I was terrorized in a horrific catheter incident… the story, all true, goes like this….

I was quite awake, we were well into the second day and they were preparing to move me out of the Intensive Care to the Thoracic Step Down Unit, up on the 12th floor. So a squad of nurses began getting me all prepared for the trip, pulling off all my IV bags and putting them on the bed, disconnecting all the monitors, picking up my towels from the poolside cabana, etc etc…. So Nurse Ratchet takes this massive bottle of oxygen and puts it in the holder thing at the end of the bed, BUT the catheter tube is caught and partially wrapped around the heavy steel cylinder, Men – you do not have to read this part – so they start to move the bed but this cylinder wasn’t fasten properly to the bed and in Oliver Stone style slow motion – starts falling to the floor, I thought my entire insides were spilling out onto the bed, it yanked my little surgeon and all the attached innards so hard, I shot half-upright in bed, which immediately caused me to not even remember I had anything other than a chest which exploded in a magnificent display not dis-similar to Hiroshima.

Want to know how you can tell when something spectacularly bad has happened – when all the nurses freeze what they are doing and just stare at you with their mouths open. That my friend, is a sure-fire sign you’ve been involved in an event. I expected one of them to grab my little surgeon and bladder from across the room and bring it back to my bed and wheel me directly into surgery. However, all was well and after some profuse apologies we headed out. If there was any doubt before, I was wide awake now. For evermore whenever a nurse got with 3 feet of the catheter I grabbed hold and held on to the tube for dear life and they all had heard about my experience and were super careful after that. I later found out it is extremely hard for it to come out because once they insert the tube, not cafeteria straws, all the way up your amazon into your bladder, they inflate a balloon so it doesn’t fall out. Getting it out is another wheeeeee, adventure but we aren’t there in the story yet.

Again – VGH is a teaching hospital and I guess that means anyone can be a student or just learning because once out of the ICU I was passed off to a rookie porter – he never called me chief, or sport or boss, plus he had the steering wheels all set wrong so we kept turning sideways, almost blocking the hall, then he’s have to readjust and get me straight again… apparently I was now in a Mel Brooks movie. We came across a more experienced porter and he switched the wheels and the remainder of the ride was uneventful.

Once up in the Step Down room I was promptly hooked back up to everything and soon was fast asleep. I woke up hours later and became aware of my surroundings, probably 6 or 7 other folks in my situation, good enough to leave the surgical ICU but not yet ready for a room of their own.  I was the star attraction because not only did I have the whole chest thing going on but I also had the heart doing its interpretation of Cirque de Soleil. Rate was very fast and I was almost constantly in either Atrial Fibrillation or Flutter. So I went to the head of the class and got the bed closest to the nurses, the first nurse I met was Anna – I liked Anna. She took good care of me that first night in Step Down. Making sure I was OK and the wound was closing and the chest tube was draining properly, kept the meds flowing freely and minimized my discomfort – and was very mindful of the catheter location…..

That about wraps up day 3, not much else happened I knew there were other people in the Step Down but I wasn’t able to raise my head to check any of them out yet. That’s where we’ll go next…

Until then, Have a Great Day.