Your Eyes…. Don’t Trust Them….

In an earlier post I discussed the use or alleged use of Subliminal Advertising, here – occasionally I’m going to talk about advertising/design issues… because after all – it’s what made me fabulously wealthy….

I can think of very few things that have had as big an impact on modern advertising as Photoshop, it’s a software program with the ability to basically, lie. Making anything bad look good and alternately – anything good look bad. When used either by itself or in conjunction with other more traditional methods it has the ability to completely alter reality. Now, in modern society when we, through  necessity, have constructed internal filters to help weed out the things we see everyday and have the ability – in most cases, to decide if what we are seeing is real or fake – has served us well, people from previous generations are left to fend for themselves – without the benefit of our built-in crap sensors. It’s one of the main reasons to euthanize everyone over 48, for their own protection.

Think back 30 years or more, try and imagine how freaked out someone would be, by the sheer cacophony of visual noise assaulting them at every turn. According to USA Today, in the 70’s people were exposed to approx 500 messages a day, now we can expect to come into contact with upwards of 4500. Please forgive me for quoting from USA Today but it was the first response on my Google search. Studies has been done that show how people from as recently as 50 years ago would literally go insane if they were forced to endure the bombardment we thinks of as nothing more than – our day…

I found this interesting set of pictures that show the same teenager –  using only makeup, lighting and photoshop portraying ages 10 thru to 60….. pretty crazy and perfectly convincing at each age….. 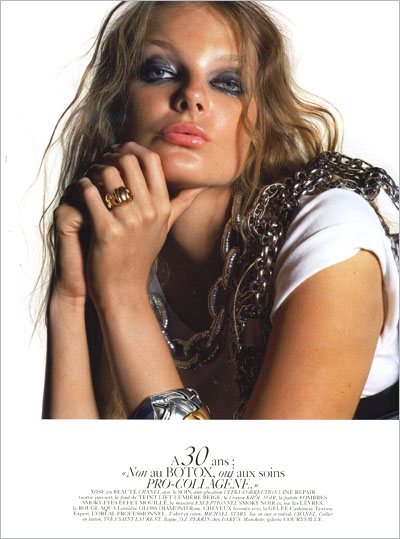 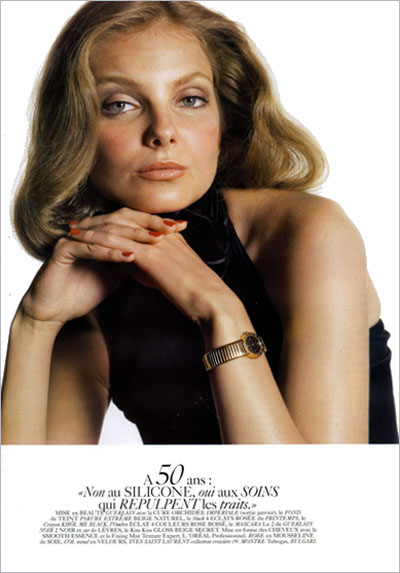 All I’m saying is keep your eyes open and remember that no matter what age someone looks, most likely they’re shorter in person.