Let me tell you about the time I spent in Tajikistan at the… actually I can’t – plenty of what happened there is still waaay classified. But I can tell you how I started the… nope, can’t do that either, damn, OK let me see.. here check out this classified document I was able to get my hands on – it describes in plain detail what went on – and I think by me publishing it, that gets me off the hook by not explicitly writing it out…..but merely showing documentation of something that already exists… 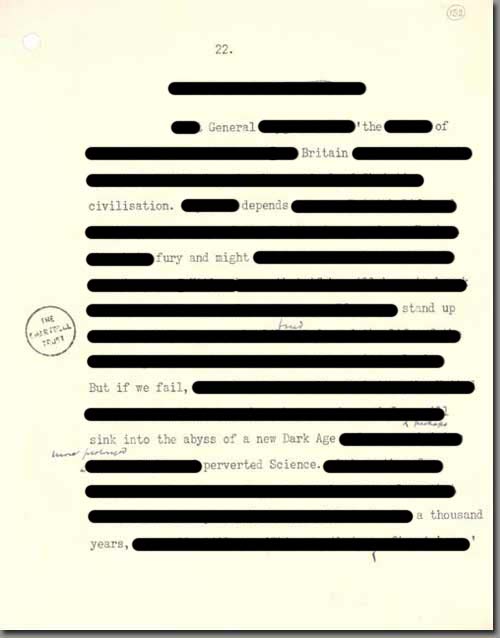 Clearly you can see what I was up against. In retrospect, I would have to say our plan was almost flawless. Almost.

As with most things – I think you’ll find the weak link in the chain turned out to be, as it does in so many cases, using clowns. We just hadn’t thought that part out through to final mission execution, nor had anyone at the Pentagon,  no one ended up vetting the idea past the original planning stage. Sure, we had already secured the tiny car, and that was half the battle, they aren’t easy to find and especially in Camo – knowing that it fit exactly 91 clowns with deep in-country tactical ordinance – we were gold. Where we fell down, was in a severe under-gauge of the civilians reaction to the Clowns. No one had though to research the C-Serum Level. Turns out people were, including our own troops, drop dead afraid of Clowns.

Coulrophobia is an abnormal or exaggerated fear of Clowns. The prefix “coulro” comes from the Ancient Greek, “one who goes on stilts”. Coulrophobia is very common…one of the top 10 most common specific phobias. Symptoms can range from high anxiety to outright panic attacks around people in clown outfits or other bizarre attire and make-up… The most common explanation for the cause of coulrophobia is some early childhood traumatic event.

Several theories attempt to explain the origins of the phobia, though none seem definitive. One of the more interesting states that most people are afraid of clowns because it’s impossible to gauge a clown’s true emotions. Thanks to painted-on smiles, people can’t distinguish if the clown is as happy as he seems or if he’s actually about to bite somebody’s face off. Several celebrities are decidedly anti-clown. Rapper P. Diddy has a “no clown” clause in his concert contracts.

As we stormed Dushanbe, the Tajik Capital – imagine my horror when I saw what type of clowns the squad had filled the car with…. they scared me and I have literally been to Hell, three times – ahhh nope wait, that was a Winners 75% off Sale …… I snapped this quick photo as we jumped from the clown car…

Pretty freaking scary right, I can understand NOW, why people are so freaked out by Clowns. You see – here’s where my plan was different from what actually happened. I had gained all my “special circus and close combat skills” at a sleeper cell commando mansion training facility in Beverly Hills, California. We trained morning, noon and night, while John and Jane Public slept and went about their daily business – we prepared to unleash the dogs of war upon any unsuspecting offender be they foreign of domestic.

The Bunny squad as we were known, were some of the hands down best pound for pound soldiers the world had ever seen. But, because some desk jockey back in HQ had FUBAR – the whole operation was placed in jeopardy, ultimately we went another way and still managed to obtain our object with the surgical precision for which we became know…. but it was way harder than it should have been.

Now that Tajikistan is secured – I’m pretty sure I can relay what my plan was and where it radically differed from what actually came to pass – almost sinking the mission…. In Beverly Hills, back when I was in early training with the bunny squad, and mind you – it was called that for a reason, we trained in plain sight, in the one place fortified and secured better than any government sponsored facility could ever be, we trained at the Playboy Mansion. There we learned our trade – becoming the deadly silent, professional assassins they wanted us to be, many nights ‘The Hef’ had gigantic parties and many of these parties featured Clowns, it was THESE clowns I had in mind when we set out for the Tajik backwoods…

Clearly we are looking at a whole other vibe going on here from the butt puckering fear instilled by the creepy clown devil men that eventually started falling out of the tiny clown car…. You can imagine the chaos that paralyzed our platoon… We were expecting hooper sexy good time clowns and we got disgusting angels of death, carrying platters of horror stew…. it was something I’ll never forget…..

Of course, that was how I met Mitch, so in the end it all worked out for me and my life partner… don’t ask, don’t tell Y’all….

Have A Great Day!

← Parachutes, Runny Noses & Dead Russians
Somebody… Anybody…. Help Me…. →