Well, it was another blow-the-roof-off New Years celebration for me.

Eventually and for as long as I can remember, no matter where I start out – I always end up at the zoo, taunting the animals. Yea sure, you might think it’s cruel or a waste of time, but there’s a funny story about how I started the whole thing…

Unfortunately, I’m not going to tell you that story.

I will tell you that I don’t really put my heart into it, the insults aren’t particularly hurtful, there’s no gusto behind it, mostly it’s just random insults hurled at the caged beasts – you smell, you’re ugly stuff like that – until I get to the Penguins, then it is ON! I knew I had a problem when I found myself waking up for the fourth year in a row, naked, covered in glitter and reeking of shame in the Penguin enclosure. Sure, most people like Penguins, they’re  cute, they have a hilarious walk and they eat krill. But why Penguins – it made no sense….

It was shocking, to be sure – particularly with this being the fourth time, but I held it together, after all it wasn’t like I hadn’t been in this situation before – I had to admit, to myself, to everyone – I had a problem. If I had a dollar for every time I woke up at New Years with a Penguin… I’d have 4 dollars, jeez – are you even listening….. earlier, I clearly said it was the fourth time, pay attention.

I think if  I do it just one more time, I get my own show on TLC. I also suppose a big part of the shock was not so much that it was Penguins but more how I kept getting to San Diego on New Years with absolutely no memory of the journey. The San Diego Zoo is perhaps the most famous Zoo in the whole San Diego area. 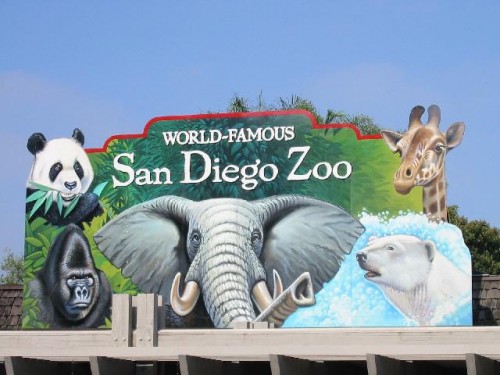 True, it’s a beautiful zoo and the Penguins are exquisite, but really if you’ve seen one you’ve pretty much seen them all. NOT TRUE. Yes, that makes you racist. But, that’s OK because I’m quite sure penguins themselves are racist. For example, they HATE rap music. I blasted some 2Pac at the zoo the other day and they went haywire, chattering like mad. I couldn’t understand what they were saying, but I’m sure it was racist. Sometimes it’s just the way they look at you…. chilling. 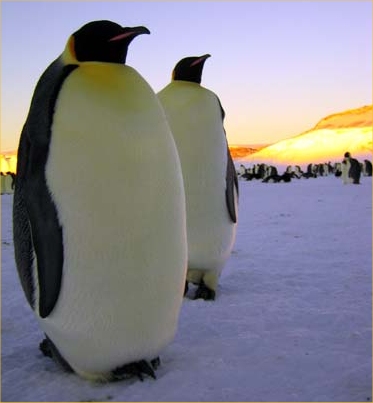 I think I enjoy hanging out with them because I can pretend I’m the Great Gatsby and we are perpetually at an elegant black tie event. Actually I wouldn’t say they were racist per se…  Penguins are more like the rich snobby people that always were suits and they hate anything that doesn’t meet their social class. Plus, they’re in the water all the time… super rich snobby people all own boats right?!

You can see where I’m going with this, I think F. Scott said it best when writing his last great published work, which was eventually turned into a very successful movie, perhaps you saw it….. Austin Power’s Goldmember….. So Fitz says….”Ask not what your country can do for you, because I have a dream, now Mr Gorbachev – tear down this wall” – Man-o-man, F. Scott could write…. 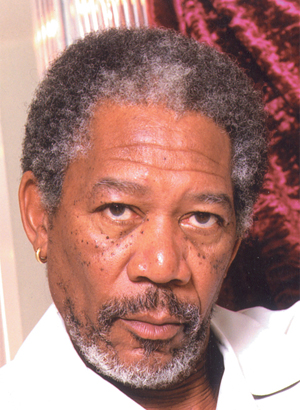 I haven’t yet fully worked through my Penguin issues but I’m trying and it’s a New Year and what’s important is that I keep trying…. I want to end on a Lady Ga Ga quote, “Forgive them Father, for they know not what they do”

Have a Great Day!