10 Reasons Why I’m Blacker Than You…

10. Every since I can remember, I have been mistaken for Shaft.

9. The whole wearing your pants low and showing your underwear phenomena was created by me, accidentally, during a belt malfunction at Superbowl 29. (Coincidentally, also involving Justin Timberlake)

8. During childhood, while playing with a chemistry set, play-doh, corn and a “secret” ingredient – I invented Grits.

7. I was the creative consultant for “Good Times” the “The Jeffersons” and wrote 41 episodes of Sanford and Son (a early dramedy based on my childhood). 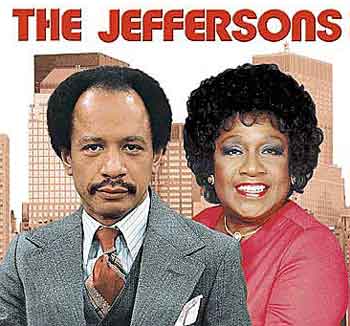 George & Louise, the couple who eventually adopted me, raised me as their own and saved me from an impoverished inner city orphanage. Mom, Dad, I Love You.

6. Originally it was Corn-toast — I suggested making the switch to bread.

5. Miles Davis originally played the sousaphone, trying desperately to recreate the magic of marching bands he continually heard in his head. During one of our frequent bus trips together, it was me who suggested he switch to trumpet after seeing him struggle with the massive instrument, particularly on public transit. Many people are not aware that Miles was only 3′ 4″ tall which made his choice of instrument all the more curious.

3. During a volunteer stint in the United States with The Church of Latter Day Saints – grading inner city IQ tests, I discovered time and again errors that seemed to be directly related to the particular wording and syntax… that day, Ebonics were born. You’re welcome.

2. While working as a personal assistant to Betty Crocker – I questioned the current mascot, a psychotic Lumberjack who went insane when in close proximity to pancakes and leaked syrup — eventually suggesting the move to a more “consumer friendly” Aunt Jemima. This mad lumberjack, general idea was eventually transferred to the  cuckoo for cocoa puffs bird…

1. Rap….. one afternoon, a rhyming dictionary, urban angst,  the rest is history…… 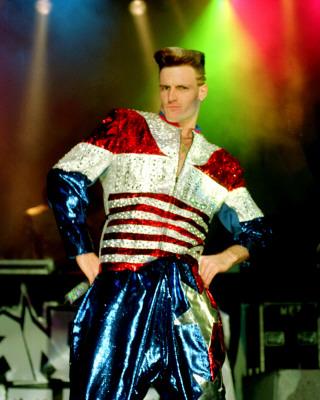 Word to your Mother...

← Excuse me, is that a Brain in your Pocket?
Give ME your Old broken Gold →