Most of you are aware that I come from a family with deep and well respected roots in show business, going back generations. I suppose like most parents there was a period of grieving when they were faced with the fact that I wouldn’t be entering the family business. Mom worked as a Carny, traveling from town to town, setting up, tearing down and tending to the inhabitants of the “Freak Show”  — my father was one of the first fully accredited Bolshoi ballerinas in North America, having traveled and danced for years in the “underground railroad” of back-alley ballets – before eventually, he was able to proudly wear tights in public.

I can thank my parents for many things, but, two in particular, from my father, the ability to dance on point and from my Mother, my love of the strange, abnormal and different – those considered outsiders by mainstream society, not un-like my sister….

I’m gonna tell you how that ingrained curiosity led me to one of my earliest jobs and closest friends….

The scientific community considers Bigfoot to be a combination of folklore, mis-identification and hoaxes, rather than a real live creature. Mainstream scientific consensus does not support the existence of megafauna cryptids (cryptid is a term used in cryptozoology which refers to a creature whose existence has been suggested but is unrecognized by scientific facts and whose existence is moreover regarded as highly unlikely).  Noted cryptids include Bigfoot, Yeti and the Loch Ness Monster.

Yeti and Nessie, I have no information or knowledge of – but Bigfoot, well he has received an awful lot of bad press…. 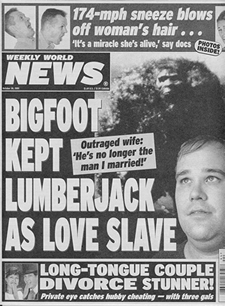 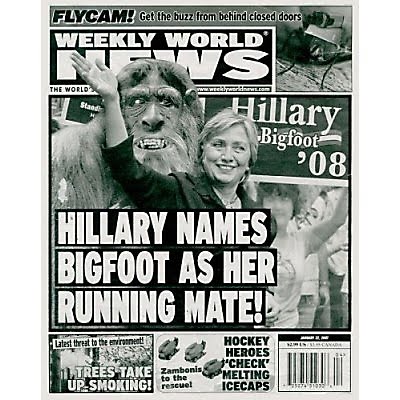 The press loves a villain and were only too willing to cast Bigfoot as the lead in their dark drama…. I was intrigued… and set out to not only prove the existence of the beast but to do everything within my power to help him… A couple of my earliest forays into the wilds of BC, pictured below…. 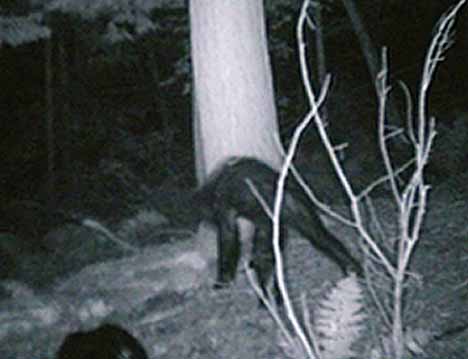 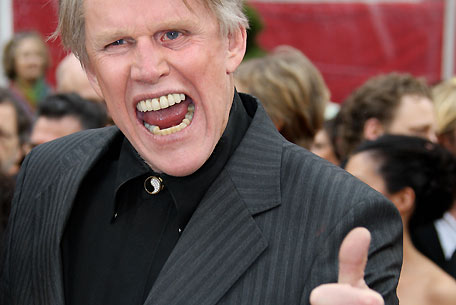 Clearly NOT Bigfoot but just as mysterious, elusive and dangerous...

Eventually I was able to befriend the great beast, Bigfoot NOT Gary Busey and we got to talking…. First of all his name is Jeremy and he isn’t the blood thirsty maniac he’s made out to be…. we sat around snacking on squirrel jerky he had made and I convinced him to start leveraging all the marketing power behind the name Bigfoot, more proactively push the Bigfoot brand. I started shopping him around and started getting him some gigs…. 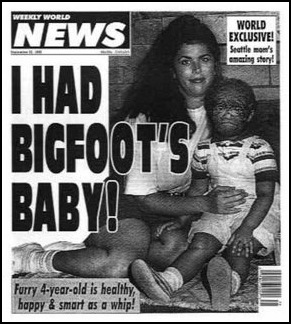 At my urging, Jeremy started interacting with the community... 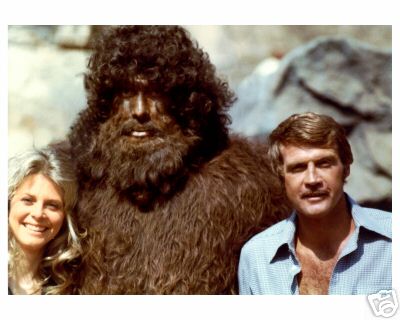 Turned out he was a really decent chap and the majority of those photos where he was portrayed as a crazed monster, hiding in the woods could, in most cases be attributed to simply having exceptionally bad hair days….. 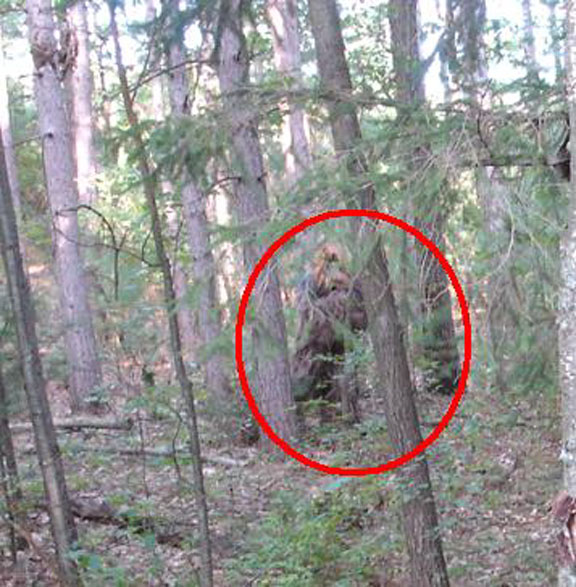 Anyways, he was over last night and we were playing Rockband and I mentioned I might write about him some — he asked that I not reveal too much about his personal activities, so for fear of doing that I’m going to go ahead and wrap it up here but… Jeremy wanted to be sure he came across as an Ok fellow, a regular guy in an irregular situation. Unable to wear pants, means no pockets and thus he is unable to carry money…. as he so often reminds me conditioner doesn’t grow on trees so, next time you are out in the wilds of BC, camping, hiking, what-have-you… leave your extra conditioner….. he thanks you in advance.