The reason “they” want you to fit in……. once you do, then they can ignore you….

If it’s true that to a person with a hammer, every problem looks like a nail, then a really useful question becomes, “what sort of hammer do you have?”

At a TV networks, they have a TV hammer. At a surgeon’s office, they have the scalpel hammer. A drug counselor has the talk hammer, while a judge has the jail hammer. Maybe it’s time for a new hammer… 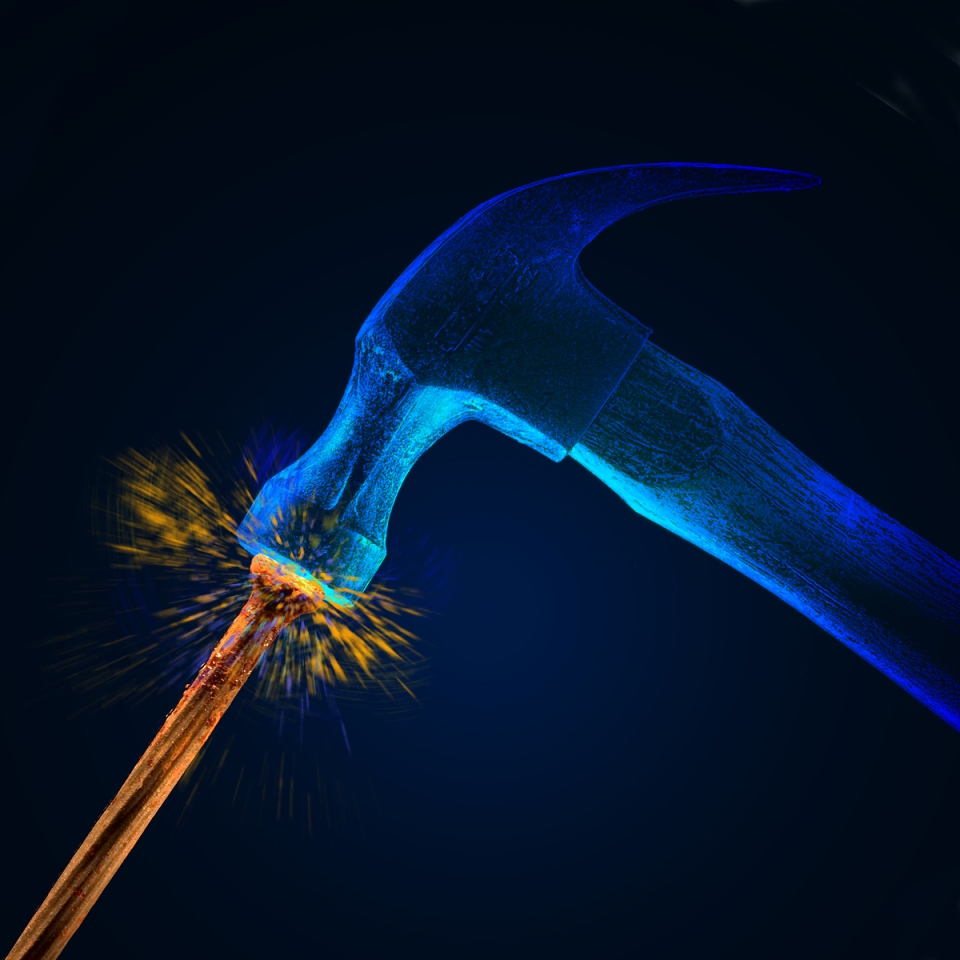 One study found that when confronted with a patient with back pain, surgeons prescribed surgery, physical therapists thought that therapy was indicated and yes, acupuncturists were sure needles were the answer. Across the entire universe of patients, the single largest indicator of treatment wasn’t symptoms or patient background, it was the background of the doctor. I’m not sure what this means – or what I should take from it other than to ensure I’m not blindly agreeing to everything one of my specialists suggests. I suppose it makes sense that a specialist will advocate to resolve the problem you’ve brought to them the best way they know how. Presumably that’s WHY they are considered a specialist, they specialize in their specific area.

So it becomes extremely difficult to question their authority and veer from any path they’ve prescribed. I’m not saying I’m having any second thoughts, from everything I’ve read and seen I making the right decision to have the operati0n but, that doesn’t mean sometimes I’m not wracked by doubt and indecision. I am.

With only 2 days to go until the meeting with Neuro 2, it is pretty top of mind for me right now – expectation & anticipation are not the same but they both equal apprehension and I’m sure if I took the time I could find some other words that end with “ion” as well….. is it a bad time to start drinking?

I’m driving thru nervous town and not particularly creative or filled with the desire to entertain just at the moment. Normally the trip is relatively quick and I don’t usually spend too much time in n-town, so here’s hoping I cruise on outta here right quick.

Have a great day….