Wooly Mammoths & Tapping out in the UFC of Life

Our culture is not dreamer friendly. As a result, way too many of us spend way too much time concerned with fitting in. There’s no shame, we’re battling thousands of years of conditioning. Fitting in wasn’t always as simple as buying a pair of skinny jeans, in the old days you really had to work for it, it was crucial to staying alive. The oddball loner had a much tougher time doing just about everything. Eventually finding himself seeing the world from the inside of a Wooly Mammoth if he wasn’t careful… it made sense to make friends, said Wooly Mammoth was less likely to treat you as a brunch buffet if you were out walking with 5 or 10 of your fellow knuckle draggers… all loaded up with spears and rocks, all except Brian, who always insisted on bringing his precious chunks of moss… WTF Brian? The Moss would be 100% ineffective in fending off an enraged, hungry Mammoth… unless the Mammoth was into crafting, then maybe…. but seriously lose the moss and get a freakin spear already… 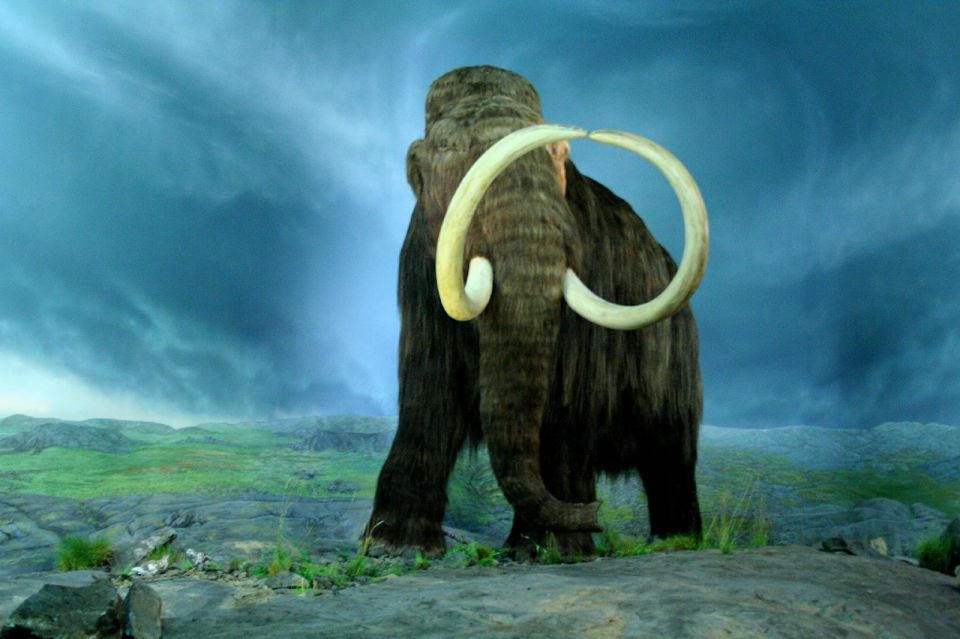 We think dreamers are flaky or crazy, that is until they are successful, then we think they’re great. For every Edison, Einstein, or King whose dream changes the world, there are tens of thousands of dreamers whose personal quest makes no difference at all. However, these unique and dedicated people make us all more colorful. They challenge our own view of reality. Most importantly, they give us a collective hope that there’s more we can do. Dreamers should be an inspiration, to us all – allowing us to sustain a sense of possibility that can take us quite literally out of this world. They also have the capacity to bring us back, right quick to realize our limitations and the obstacles we all face in achieving our dreams.

When you did your dream get away from you? How long ago, did you have that realization that you weren’t going to be a (Musketeer/Spaceman/Spy)? I don’t even know anyone with a dream anymore, at least not a dream they are willing to share out-loud. Besides the universal dream of not declaring bankruptcy or losing your job…. I’m not talking about the simplistic winning the lottery dream, I’m talking much bigger, I’m talking wonder, possibilities, potential – plunging headlong into the unknown with only your good intentions to protect you – being so brave as to let your reach exceed your grasp. Do they even exist anymore? Those type of grand, expansive world-changing dreams? Maybe when you were 5 or 6 and you had no problem telling anyone what greatness you were planning to do someday, back before you were mercilessly drop-kicked, followed by a crushing superman punch in the face and then locked into a rear naked choke, forcing you to tap out – by the all to brutal UFC of life. I’m not trying to depress anyone, “well you’re doing a damn good job of it” – honestly, it isn’t my intention.

It’s just that what I’m going through right now has almost insured by its very severity – the distinct feeling, that once it’s over I’m getting a second chance, a do-over. I’m not counting my chickens before they hatch, things could still go horribly awry, but in line with the thinking positive mantra I keep repeating over and over, let’s assume all goes swimmingly. Then what?  Do I just go back to things as they used to be and pretend these past few years didn’t exist, one gigantic bad dream….I don’t know and more importantly I don’t know if I can. We should never mess with another person’s dreams, it can be downright dangerous, like waking a sleepwalker. Because I think even though people won’t discuss it and no matter how irrational it may be, deep, deep, deep down – we still cling to our original dreams as something exceptionally improbable but never impossible… only when those dreams are well and truly extinguished do we begin the rapid decline to our final dirt nap.

I think I’m still a dreamer, what remains to be seen is what I do with these dreams and my do-over….