People make mistakes, before you go off on them, remember this story….

A newlywed and his wife return home after their honeymoon, upon unpacking he sees his wife take a small packet out of her purse and place it carefully into her Jewelry box. The man asked, “hey honey, what was that, what is in that little envelope you just put away?”

His beautiful new bride said “darling, that little packet holds the secret of my life, please never open it or for that matter ask me about it ever again – otherwise our marriage will be in jeopardy”

The husband took her advice and didn’t mention the envelope, the couple went happily about their lives. Eventually, curiosity began to take hold in the husband and the desire to know what was in the packet became powerful. After struggling unsuccessfully, he confronted his wife – “darling, after marrying you, I knew I had found the woman of my dreams BUT please won’t you trust me enough to tell me what was in the packet – it could never affect either my love or our marriage”.  In response to this the wife said “I too love you more than anything and that’s why I’m asking you again to drop it and not ask me about the contents.”

More time passed and the topic was forgotten, then the wife was called back home to help take care of her ailing father. With his wife gone, and finding himself alone in the house, the man lost control, he ran to the jewelry box and tore open the envelope…Upon finally revealing the contents he was shocked to see – 2 grains of rice and 2 twenty-dollar bills… The man couldn’t understand what was so dangerous to the marriage about $40 dollars and 2 grains of rice.

A few days later his wife returned and as she walked in, he burst out laughing and said to her “my dear, I’m so sorry but I was weak and have discovered the contents of the mysterious envelope, what does it mean and how can such things truly effect our marriage when I love you so completely? I’m begging you to please tell me the story…. So she did…

I asked that you not try to discover the secret, or have me tell you – but you have chosen to disregard my plea and so… here is my secret…. Before we were married, each time I had relations with a man – I put a grain of rice into the envelope to remind me that I had made a bad choice… a mistake…. The husband recalled the two grains of rice, waited a moment and then said darling it’s OK, everybody makes mistakes… I can’t love you any less because of it, in fact I love you all the more for you have told me the truth. 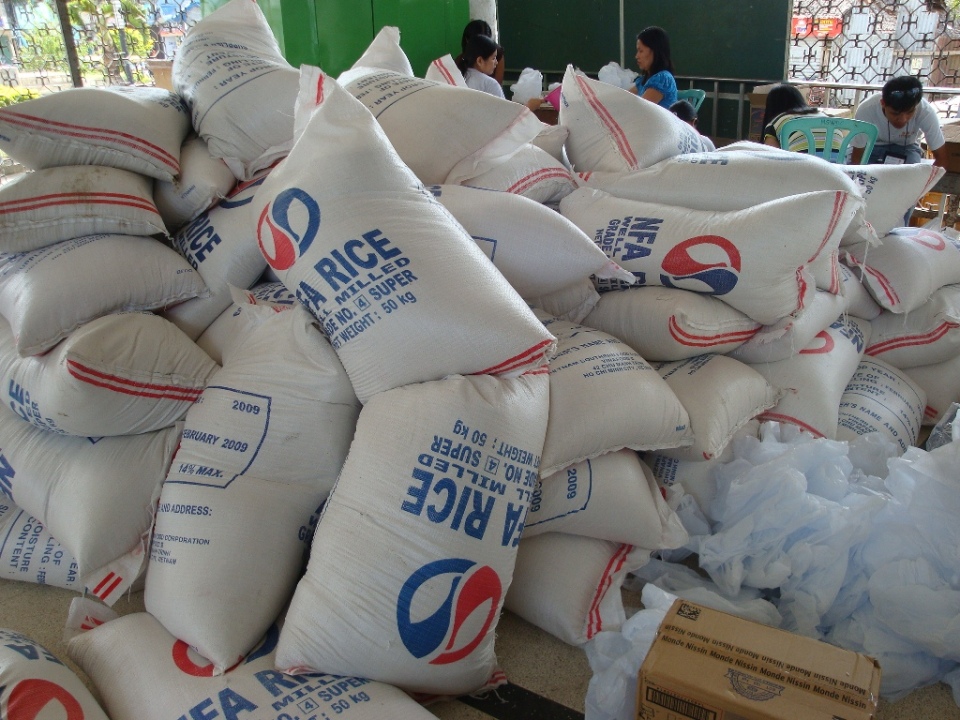 ← Wooly Mammoths & Tapping out in the UFC of Life
St Paul, Jerry Seinfeld & My Heart →