Cripes you must be getting tired of hearing about my heart… I know I’m tired of talking about it.

I had an appointment today at the Heart Centre. Located at St. Paul’s Hospital in sunny downtown Vancouver (Officially named the single most difficult place to find parking in the entire solar system – there is one restaurant, near the edge of Alpha Centauri where parking is almost as difficult, but St. Paul’s just edges it out…) – The heart Centre deals with…. wait for it… all hearts, all the time. I know, weird right.

Anyways, it got me to thinking about two things, 1 – What’s the deal with St. Paul? Who is he, what’s the hospital connection? Well, today is your lucky day, because it’s fun to learn and today we’re all going to learn a little bit about St. Paul. St. Paul or Paul of Tarsus, as he was known before being sainted…. was one of the original founders of the Professional Bull Riders World Tour. Man, could he ride a bull….. a devoted country and western aficionado since his earliest childhood, he found Jesus during his march to Damascus. Eager to bring one of the first Water Parks to Jerusalem he was constantly traveling and made friends easily. On a particularly rough patch of road his burrow had a blowout on a tight corner and as he pulled over onto the should to fix it – as fate would have it – he met Jesus. At that time Jesus was moving about with a traveling three card monty crew and doing very well indeed thank you…. Being an easy-going sort, Paul quickly made friends with Jesus, pronounced “Hey-suess” and exclaimed that he had never met anyone from Mexico before and once Paul’s donkey was repaired he bade his new friend farewell and headed off.

Some time later Paul came upon a small group of men and it was here fate intervened once again, behold, for Paul stood in the presence of Jesus Christ, the lamb of God and his good friend Peter as they made their way to spread the good word – well that was it, Paul was hooked and from that day forward Paul became 3rd in command after JC and Peter…..  Having been exposed as having a bizarre attachment to gauze, during his canonization, he was dubbed the patron Saint of Hospitals, Backgammon and Colt 45 Malt Liquor…..

The Second thing I thought about was – what in the sweet fancy Moses would I do if I had the misfortune of going thru all this sickness nonsense in the United States. The number one cause of personal bankruptcy in America is Health care bills. Do a Google search for bills and hundreds of them show up… I just pulled up two at random…. 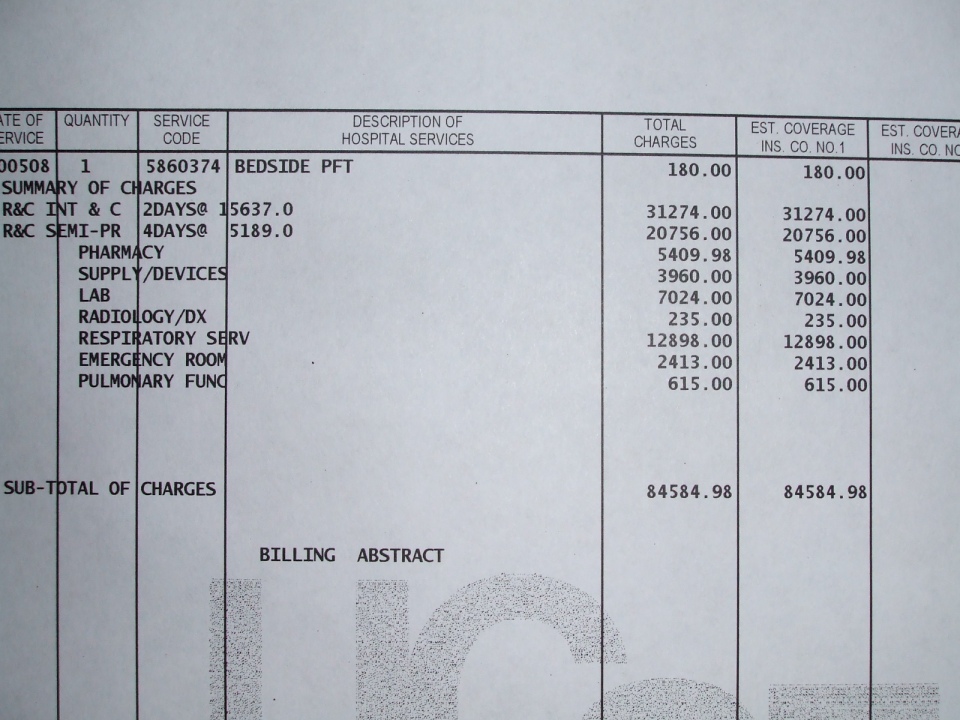 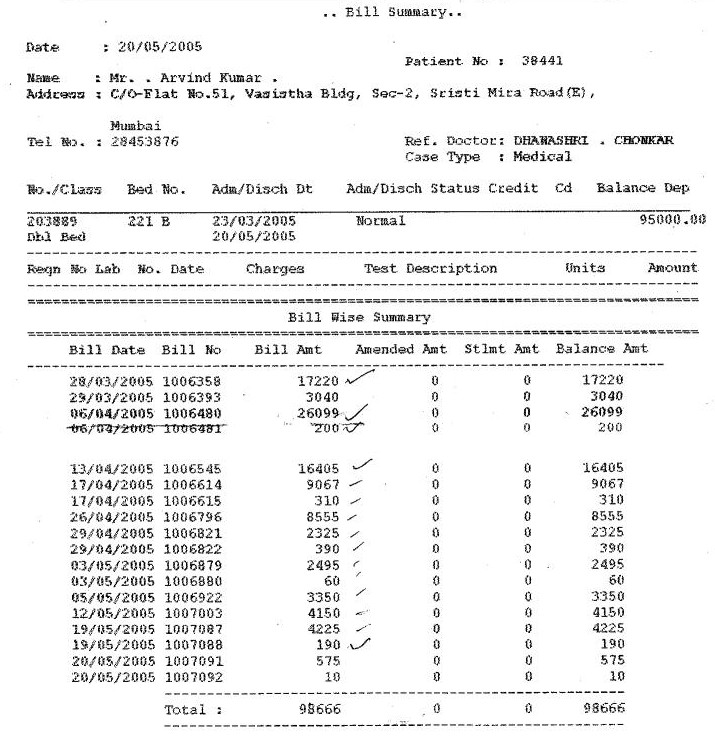 They are both for close to One hundred thousand dollars…. for relatively minor procedures, requiring only a couple of days in the hospital. Do you know how many days I’ve already spent in the hospital, with all the tests I’ve had, the MRI’s, the CTScans, EKG, EEG, Echos, Tracings, Lab work, Cardioversions, Medications, Emergency Time, not to mention the Doctors time, and the three previous ablation surgeries etc etc.. I’ll bet I’m close to half a million dollars, if not over that already and that is without my next surgery, where I’ll be in the hospital for at least a week, then all the rehab and physio therapy, drugs etc etc…. Thank God I live in Canada…. See – I’m still looking for as many positives as I can find…

Operation is two weeks away, doing my best to stay positive, motivated and eager to finally get on with it…. tomorrow I’ll tell you what was actually said during my appointment today….

It’s well documented that I’ve been having lots of trouble lately, BUT I have tickets for this friday night, that we bought months ago – to see Jerry Seinfeld… hope everything mellows out for a bit and I can go…

One thought on “St Paul, Jerry Seinfeld & My Heart”